Health-Forever - Jobelyn is a herbal product derived from Sorghum bicolour. Jobleyn is a natural powerful antioxidant containing a class of active compounds that support and improve your overall health 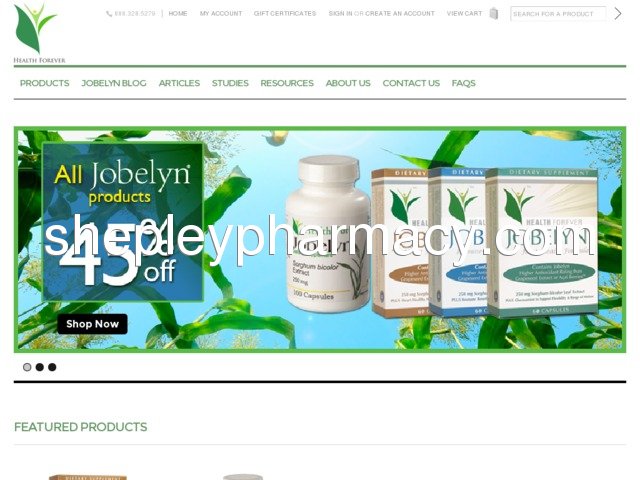