Drug and Alcohol Multicultural Education Centre (DAMEC) - DAMEC’s mission is to reduce the harm associated with the use of alcohol and other drugs within culturally and linguistically diverse (CALD) communities in New South Wales. 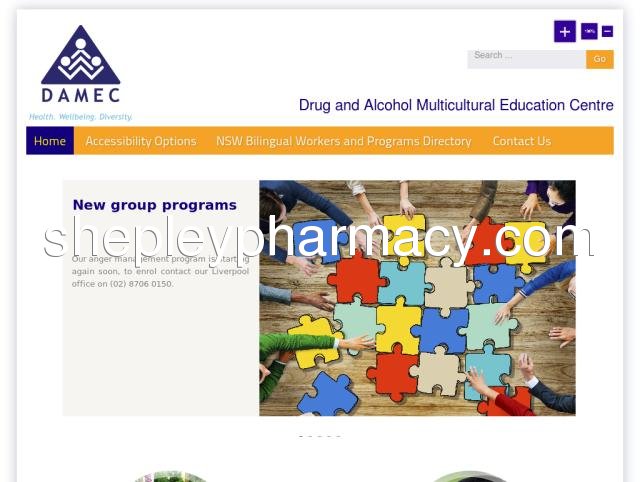