FLAVANOPLUS - Home - Cocoa Flavanols help maintain endothelium-dependent vasodilation, which contributes to normal blood flow”. In order to obtain the claimed effect, 200 mg of cocoa Flavanols should be consumed daily. This amount is provided by 2.5 grams of high-flavanol flavanoplus cocoa powder or 10 g of high-flavanol dark chocolate,or 10gr of cocoaMatcha which can be consumed in the context of a balanced diet 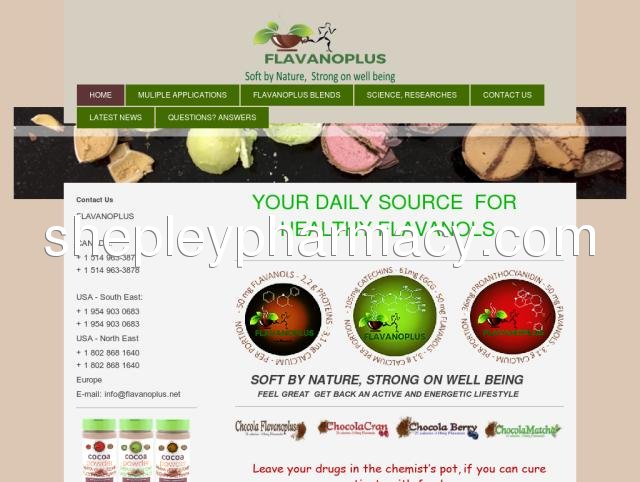