OMOZ 2016 - The OMOZ 2016 conference will provide a forum for all researchers, clinical practitioners and health workers investigating and treating chronic ear disease in Australia. 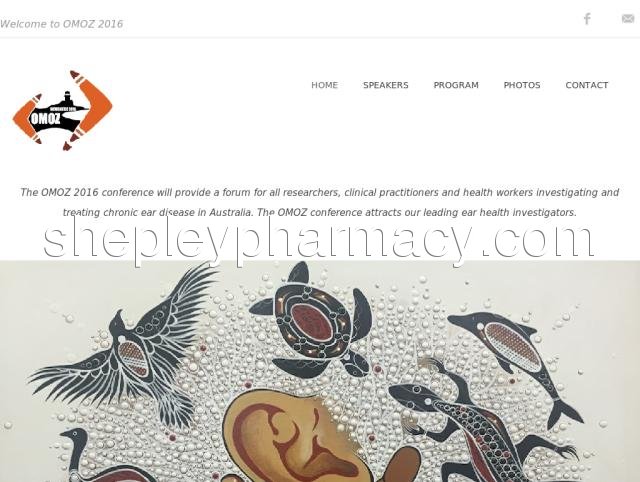